To apply to any of our scholarships, please go to Academic Works and search by scholarship. You can also view all College of Liberal & Creative Arts scholarships by visiting the LCA website. 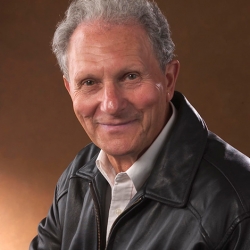 These awards recognize the career and contributions of Dr. Herbert Zettl to the SF State BECA Department.

Purpose: Provide financial assistance to two senior-year students for the quality of their academic achievement as well as the opportunity for them to devote full-time creative energy to the study and advancement of the art of broadcast and electronic communication. 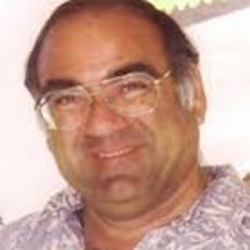 This scholarship is given to honor the life of Bay Area KRON-TV video journalist Tony Torrano.

Purpose: Provide financial support to benefit a student in the BECA program who intends to pursue a career in video journalism. 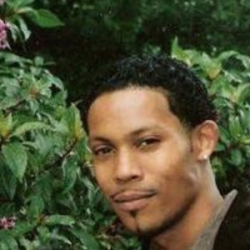 The Ronondo A. Johnson Memorial Scholarship for Audio Production and Music Recording

This scholarship is given in memory of SF State alumnus Ronondo A. Johnson.

Purpose: To assist a promising student with financial need in the BECA program who is studying audio production, music recording and music. 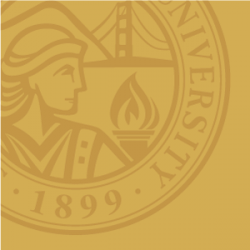 The award is in memory of Beverly Johnson who was a respected news host, weather reporter and accomplished actress. Through her career and community engagement she also served as a pioneer and role model for women and students of color striving to build a career in broadcast journalism.

Purpose: To assist a motivated, career-minded student with their career and educational goals in broadcasting. 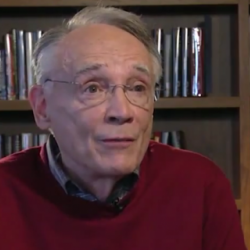 Purpose: To honor BECA student recipients for the high quality of their script writing for television, motion picture or other media. 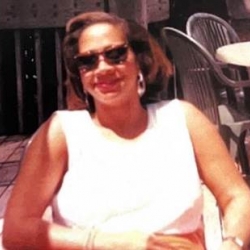 Valerie Bailey’s professional career focused on broadcast advertising and media, during which she built H&L’s media department into one of the most respected and admired on the west coast. Valerie was a pillar of the African American community, having supported countless minority advertising efforts while inspiring other women and people of color across the advertising industry to succeed as she had.

Purpose: To award support to students who inspire and uplift underserved communities in their approach to their studies and future paths within media arts 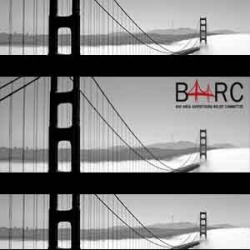 The Bay Area Advertising Relief Committee (BAARC) established this scholarship at SF State at the request of the Northern California Broadcasting Association (NCBA) and with the goal of providing financial resources that supports an undergraduate student in the BECA program at the beginning of their career trajectory.

Purpose: To support a Broadcast and Electronic Communication Arts student with their education.

Concentration: Students Residing in the Bay Area for 2+ Years 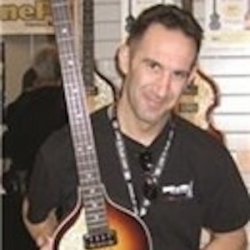 Frank and Chris De Francesco have created this award in memory of their son, Joe, a 1996 graduate of San Francisco State University, who passed away in December 2013 of complications from viral pneumonia at the age of 41. Joe’s passions were media and cinema and the De Francesco’s intent is to aid students who have some of the same life goals, but need financial support. Joe was a dedicated, industrious individual who always volunteered to help people in their time of need and never asked for anything in return. While academically he was not at the top of his class, he made up for it with hard work, dedication and perseverance. No task was too small, no favor too big and no time too inappropriate for him to roll up his sleeves and make things happen. He often neglected himself, but helping others gave him great satisfaction. The De Francesco’s said, “We can only hope that the recipients of these awards will embody the same traits as they go through life and follow the same life dreams as Joe’s.”

Purpose: To support merit and service of a BECA student. 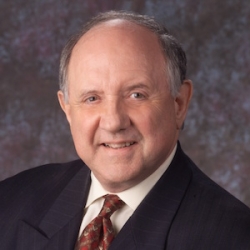 Emmy award-winning Senior News Anchor and SF State Alumnus Dave McElhatton began his career at KCBS Radio from 1951 to 1976, then joining KPIX Channel 5 in 1977 until his retirement in 2000. The internship award is $1,500 with concurrent enrollment in BECA 576.

Purpose: To defray educational expenses and support educational goals of students majoring in Broadcasting and Electronic Communication Arts (BECA) who hope to pursue a career in broadcast journalism.

Concentration: Students with an Upcoming Internship in Broadcast Journalism 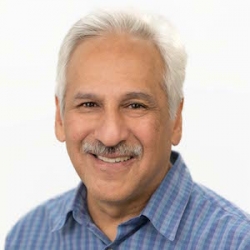 Marty Gonzalez is the weekend anchor of “KRON 4 Morning News Weekend.” In addition to his work at KRON 4, Gonzalez is an emeritus professor in the Broadcast and Electronic Communications Arts department at San Francisco State University.

Purpose: To honor the student recipients for the high quality of their academic achievement in Broadcast and Electronic Communications Arts and assist them in devoting their creative energy to the study and advancement of the areas of news and/or sports. 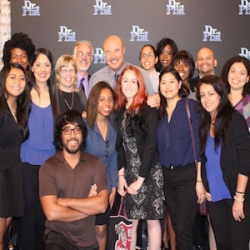 This internship program is established with the goal of providing pre-professional experience for an undergraduate student enrolled in the BECA program and in their senior year. Applications can only be made directly to the faculty chair of the BECA Department by email or letter. For questions, contact the BECA departmental office (do not apply through Academic Works).