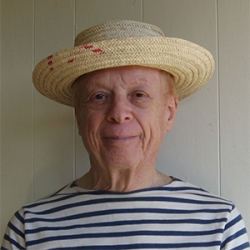 Arthur Asa Berger is Professor Emeritus of Broadcast and Electronic Communication Arts at San Francisco State University, where he taught from 1965 to 2003.

Among his recent books are: